January is an inexplicably long month. 🕰

Perhaps it’s a kind of repercussion from taking a longer break over the “holiday period”, coupled with the long nights and cold, overcast days. Or maybe it’s just some psychobabble illusion that we’ve all bought into. Who knows! 🤷🏻‍♂️

For me, January's long. In fact, not only is it long, but it’s also always a frugal month too.

With both the November and December paychecks absorbed by a combination of traditions and frivolity, January sees the demands of annual renewals. Things like broadband, road tax, car and house insurance, and not forgetting the ever painful, balance-dredging experience of the tax return.

Thankfully, the latter shouldn’t be a problem for the foreseeable. I’m no longer freelancing, so things like dealing with HMRC are offloaded onto others—sorry accounting team!—and I can go back to gawping in horror at the rising cost of my collective premiums.

As a frugal, renewal-heavy month, it’s also always a time where my non-existent negotiating skills come into play—I imagine myself something of a Danny Roman-esque character, though I fear the reality is I’m more a Jake Peralta.

In any case, it all goes off in January.

Many an agitated telephone call takes place, searching and pleading for a “better deal”. Let’s face it, nobody wants to feel like a chump paying 50 bucks more than Joe Nobody down the street. To be honest, there are times when I’m willing Kevin Bacon to appear and bestow his wisdom of mobile tariffs, coverage, and handset releases.

Insurance is always the funny one though.

Year on year the same thing happens. It starts with that email from the insurer telling you about a $150 hike in your renewal premium.

$150 is a lot of coffees, so it’s only natural to end up entertaining competitive counter offers from tubby opera singers, or a couple of racially-questionable Meerkats. Those tech-savvy, fuzzy feliforms always come in $200 cheaper.

I’d like to say what happens next is a conundrum, but in the end, it all goes the same. A swift call to the insurer informs them of competitive offers and hey presto! Suddenly we saved ourselves a few hundred bucks. 🤑

It’s the same every year. The same cheaper deals. The same phone call. And the same follow up conversation between my partner and I where we always posit the same question: Why don’t they just match the cheapest offer in the first place?

Of course, we all know the answer. 💰

It’s a gamble. It wouldn’t be far fetched to imagine for each person who questions their renewal, at least one person doesn’t. The house always wins! And probably more than we’d want to believe.

Sometimes the Art of the Deal is Accepting the Price

While I’m a fan of the old’ negotiating tactics as a consumer, being on the other end can be frustrating.

This time last year I was quite naive to it. I’d worked in a billing department before, but generally, we’d end up sending customers to a retentions department. So I’d never had to deal with many requests for a better deal.

To be honest, I’d managed to kid myself that we were being savvy by getting in touch to get a cheaper deal. I thought it was more likely that other people sat idly by, content to accept a price hike as a fact of life and get on with their day.

Oh, how wrong I was!

While tackling support queries at HelpDocs over the past few months, I realized the vast majority of people are after a deal.

Ok, so I might be exaggerating a little. But the amount of people who ask for special pricing is way more than I’d initially anticipated. Way, way more.

The frustrating thing is our prices are pretty self-explanatory. We very rarely do discounts, never outside of a partnership of some sort. Sure, we offer reductions for certain types of company—non-profits, charities and the like—but that’s just because morally it’s the right thing to do. And even then it’s the same discount for each one.

The trouble is, throwing out random deals breeds inequality.

Dealing with Inequality and a Race to the Bottom

I always find it quite strange when I’m asked to give a special discount. There’s a wonderful irony that the same people who ask for discounts couldn’t bear it if someone else was paying less than them.

I find myself thinking about other customers. Those who are happy to accept the pricing as is. No complaints. No extra demands. No “your competitor’s cheaper”.

Often, they’re the good customers. The ones you want to reward. Yet, if we bowed to the bargain hunters, they are the ones who would end up paying more while those with the audacity to ask for a deal wind up paying less.

Is that fair? I don’t think so.

Charging different people different amounts just ends up being confusing for everyone—though admittedly more us than you.

While it might seem insignificant, custom pricing has a knock-on effect on our data.

It skews the information we use to make informed business choices. It means we can’t rely on metrics like MRR to monitor how well we’re serving our customers, or LTV to set reasonable benchmark prices.

Basically, even a few instances of custom pricing can really mess with our ability to function as a company as well as we do right now.

Fair pricing, by contrast, ends up being much, much simpler. It means when we make changes to our pricing—while few and far between—it’s based on accurate data.

But most importantly, it means all our customers are equally valuable to us, whether they’re large or small.

I know, I know. I sound like a hypocrite. After all, I’ve just said I love getting deals.

But in truth, my willingness to negotiate with insurance, phone, and internet companies boils down to their inherent flexibility with their pricing.

Just as with our software, their product doesn’t change. It doesn’t matter whether you’ve been a customer for 10 years or 10 minutes.

Yet, pricing does change. Often quite dramatically.

One day you can be paying $50 a month, and the next it’s doubled despite no changes to the product or service or the cost of doing business.

The trouble is, when companies offer half-price contracts to new customers, these shiny deals with free gifts and cash back incentives, they seek to make their money back in renewals.

That feels dishonest to us.

Our pricing, conversely, is fixed. Everyone pays the same for each plan when they sign up, and they get to keep that pricing forever.

No games, no tricks, no "introductory offers". Just fair pricing for everyone. 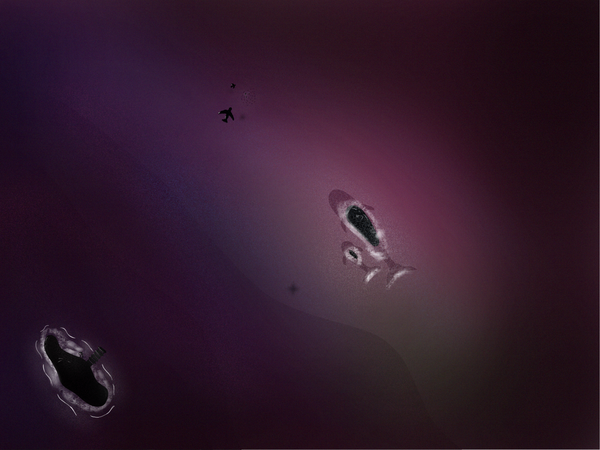 Comparisons should be great for customers to find the right fit, but the truth is they don't work. Let me tell you why... 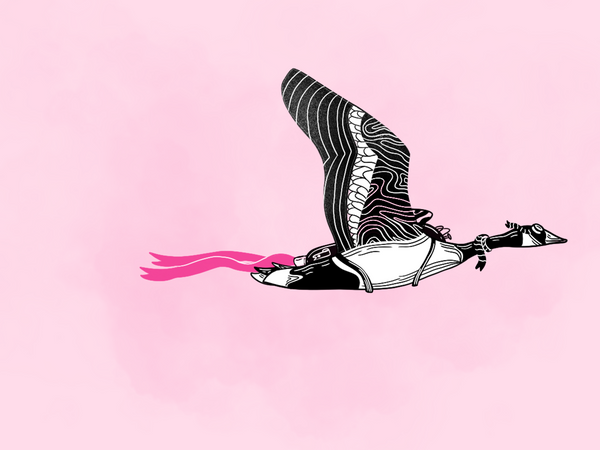 Decisions to overhaul any part of HelpDocs are never made lightly. They usually involve lots of discussions back and forth in Slack before we even attempt to introduce them to