32 years of life and that’s my incredibly deep and profound observation on this uncharacteristically mild September morning.

Cliché, sure. But true nonetheless. 🤷‍♂️

For me this groundbreaking realisation came last week while chatting with the rest of the HelpDocs team about hiring.

It’s no secret we’ve been struggling to find the right fit for the Customer Education team. It’s not that we haven’t had applications. Au contraire! We had 1269 over the past few months.

It’s not even that every single one of them was terrible. They really weren’t.

Of course there were some that missed the mark. And others who started off great and turned out to be… less so.

But on the whole I think we had a decent talent pool.

It transpires there are a whole bunch of talented people out there. And we didn’t hire a single one of them!

Why not? I hear you cry.

Well the truth is while the talent pool might be brimming with talented people, there wasn’t a single one that checked all the boxes I thought we needed them to check.

Not one that met the high expectations at a salary we could justify for the role.

The truth is, I had unrealistic expectations.

“You can’t be great at everything”

When Jake said it, it hit me hard like a punch in the face combined with an elbow to the stomach.

You can’t be great at everything, they said. And at the same time all the little failures over the past 6 months suddenly began to make sense.

The courses. The support tickets. Even these blog posts started to get away from me.

On reflection, perhaps the most unfair thing is that I was looking for someone to do a job that I’d started to struggle with.

Of course it’d be a little different. It wouldn’t be just me, so the workload would be shared. Ergo the intensity of the role would be lessened.

But I was still judging applicants by unrealistic standards. Expecting them to be incredible at every single aspect of the role.

The role itself would have evolved. It’d no doubt have changed once someone had been placed in the role. We would and will play to the strengths of people who join the team. Guide them down the road they want to follow.

So that begs the question what was I even looking for?

You’ll Know it When You See It

A phrase you can spew out in the midst of an argument you’re clearly losing that just ends the discussion there and then.

You’re entitled to your opinion.

You lost, get over it.

The phrase I’ll know it when I see it fits that for me. It’s kinda meaningless, but you can’t really argue with it.

And I kept repeating it to myself—and probably the rest of the team—whenever I was trying to figure our who I was looking for.

I didn’t, and probably still don’t really know what the priority is for a single Customer Education team member.

For the team, all three are priorities. But as we’ve already discovered, finding someone who ticks all the boxes to the standard we want is basically impossible.

Or perhaps the truth of the matter is I didn’t really know what I’m looking for. But 1.2k applications in, and I’ve got a pretty good idea now. And it’s allowed us to reevaluate how and who we’re hiring to join the Customer Education team.

The long and short of it is that now we’ve abandoned our search for a specialist generalist.

Or do I mean a general specialist?

Instead we’ve split the roles.

The first role is focused on the video and audio elements of the role. Someone who can make high-quality prerecorded videos to explain complex features. Who’ll be able to take the education courses and really run with them. And someone who’s equally confident producing and editing a podcast too.

The second role is more focused on the written word. A true wordsmith who is as comfortable writing long-form blog posts as they are producing mammoth ebooks, worksheets—to complement the courses—and other long-form content. At the same time, someone who can interview customers and find a unique angle to tell their story.

The third and final role is where the support and outreach gets taken care of. A proactive chatterbox who wants to get to know our customers and find out how we can make their experience better. Someone who can tackle the bulk of the inbound queries and identify where HelpDocs is or isn’t a good fit.

All three team members would be expected to tackle inbound queries. That’s a given. But the hope is focusing on specialisms in such a way will help us find people who know their lane.

People who, like us, do one thing super well!

Being Ready to let go

Of course the caveat to this whole splitting of the roles is that I now need to be ready to let go of what I’ve been working on.

Not just that. I need to relinquish the blog, the courses, the support tickets, live sessions, workshops, and things I’ve yet to work on. I need to be ready to hand these over to my team.

I think I am. I think I’m ready to take charge of a team and guide them. Help them play to their strengths and find ways to guide them through their weaknesses.

I’ve no doubt I have a steep learning curve ahead of me as we hopefully hire incredible people.

I do worry whether I’m ready to lead a team. 😬 The imposter within will always drip feed the self-doubt.

I’m not sure if I’ve ever been a “leader” in the traditional sense of the word. But then since when has HelpDocs been traditional! 😄

More than anything, I need to make sure I’m not driven by my ego.

Because at the end of the day I need be ready to see someone else come in and do a much better job than I ever could! 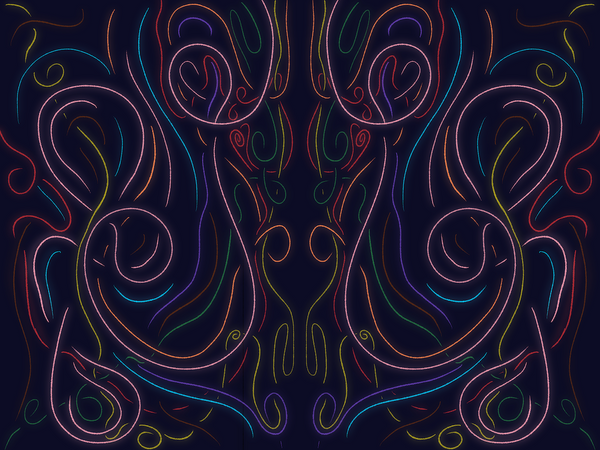 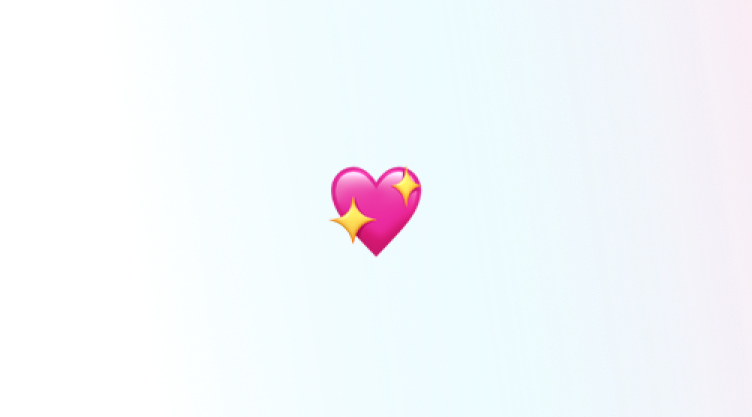 Do longer replies mean better customer satisfaction? After reading my co-founder's support ticket replies I wondered—should I shorten time too?