Getting in the zone with work has always been tough for us.

Like many other startup founders, getting the most out of each day is crucial. It’s not about the number of hours either—it’s about getting the right work done and doing it to the best of our ability.

It wasn’t until we took a trip to Canada that we struck a brainwave. We realized that actually, we didn’t need to get up at 8am like everybody else. Having a bootstrapped startup meant we had flexibility in our work schedules.

There was no office to commute to (it was our apartment) and seeing as it was just the two of us we didn’t need to manage a team. It was time to get experimenting with our work schedule.

Is 9am our best time?

The first step was figuring out what time to wake up. We needed to know when we were most productive.

Of course, the first thing we did was look online. Was there research which could tell us when most people were at their most productive?

Now, as you’ve probably noticed yourself, there’s a ton of articles out there about how successful people run their lives. What do they eat? How much sleep do they get? When do they wake up?! Most of this stuff isn’t very useful. We needed definitive research.

We stumbled on a study about whether being a Lark (early morning riser) was better than a being Night Owl (late riser). In the study, they gathered 356 early risers and 318 night owls and looked at their sleeping schedule, their income, and how healthy they were. 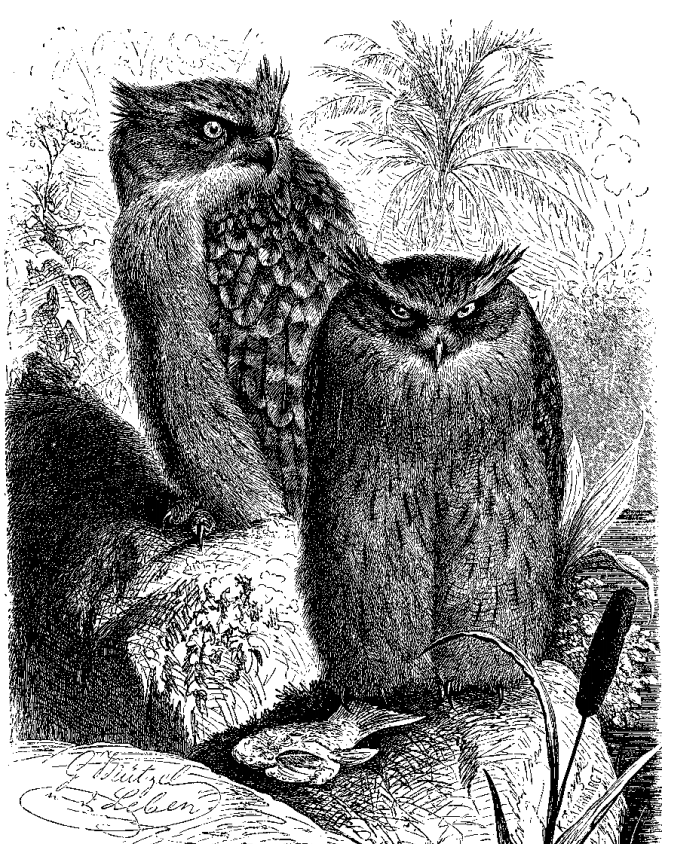 They concluded night owls were more successful, but only marginally. All in all, it just matters that you’re getting your 8 hours in.

"Our results suggest that, though it may be wise not to spend much more than 8 hours in bed each night, the time of going to bed and getting up matters little."

We didn’t get very far with our sleep research. We decided it was up to us. We needed to experiment and see how we felt.

Experimenting With Getting Up Early

The first experiment we tried was getting up at 4am and working through until 3pm.

This actually worked very well for us. We got a stroll in just as the sun was rising, and we managed to avoid all the morning commuters rushing to their jobs.

Despite finishing work earlier in the day, we managed to gain at least 2 hours in the morning. And we were pretty darn productive in those few hours.

According to science, you’re at your most creative during the morning and I have to say I agree with that. We managed to get a ton of writing, email sending, and prototyping done within those few hours.

In the early afternoon, just as we finished work, we had time for a quick workout before heading into town to get some dinner. We ate around 3pm, so we also managed to avoid all the foot traffic to the restaurants and food shops. We saved a huge amount of time waiting around.

Most important of all, we managed to get some great work done. Our productivity was at an all-time high.

Experimenting With Getting Up Late

The next step was trying the late approach. I was apprehensive, as it felt like we’d got our work routine sorted. But we had to try it out and see what happened.

So, when we got back to the UK it seemed like the right time to try out getting up late. The majority of our customers are based in the US so timezones are a big problem for us. A call at 9am PT is 5pm here in the UK.

We shifted our work schedule from 4am-3pm to 10am-7pm. And man, it sucked big time. It’s actually strange what a negative affect it had on our productivity.

Not only did we feel more tired and grouchy when we got started with work, but our creativity plummeted. We missed on those 2 crucial hours of work in the morning, which meant the whole day felt like a drag.

We were losing motivation and we had hardly any creativity left.

Our bodies were also craving dinner at the same time, so as 3pm rolled around we were starving and stopped work by 5 or 6pm. Our productivity took a giant hit.

Finding Out What Works for You

Clearly, neither Jake or I are night owls. We’re Larks for sure.

The main thing we learned is to stop abiding by everyone else’s schedule. 9 to 5 probably doesn’t work for most people, and so if you’re able to, you should try working to a different schedule. Especially if you’re a remote worker.

Getting up early helped us squeeze as much out of our day as possible. It also boosted our creativity and gave us a few extra hours to solve difficult problems—something we would’ve struggled to do at 9am.

So ditch the traditional work schedule and rule book. Try a new routine and see how it goes for you. Sure, going to bed at 6pm is a little strange to start with, but invest in some blackout blinds and you’ll be all set.

Already had a play around with your work schedule? I’d love to know what you found worked for you! Let us know in the comments below.

We delve behind the scenes and in our brains to see how we interpret words and turn them into something we read. We then take a look to see how we can create more readable Knowledge Base articles using this information.

eCommerce is tough and the support can be overwhelming. Carry on being consumer-centric without having to sacrifice your support team by better integrating your Knowledge Base.