Numbers were god. Call durations; CSATs; Retention rate; On-call minutes. Each stat was checked and logged. Every day you’d get publicly berated debriefed on your progress from the previous day.

Every day you’d be encouraged to cut your call duration. To get through the call queue as quickly as possible. Get them on and off in less than a couple minutes. Regardless of the issue.

No doubt times have changed over the past decade. CS wasn’t considered as influential as it is today.

I think the advent of social media has given everyone a voice with which to share lacklustre experiences. It has legitimised expectations and emboldened people to actually complain in public.

It’s no longer just the occasional bolshy shopper mouthing off at the customer service desk, or shouting obscenity down the phone. Now it seems loads of us want to spread word of our poor customer experiences with whoever will listen.

In fact according to research, [13%] of consumers share dissatisfaction more than 15 people. And more significantly [over half] would tell more than 5 people about a crap experience—I’m paraphrasing, but you get the idea!

Getting the research together really helped a huge amount with this latest guide. It surfaced some interesting stats  that really opened my eyes to how CS is perceived by customers.

A lot of it turned out to be unsurprising. Like the fact that a majority of users want a way to self-serve. And that people don’t like being put on hold or passed from pillar to post.

Not exactly the scoop of the century or mind-blowing revelations 😅

But there were a few nuggets of gold in there that challenged me. For example, [84%] of customers would be up for paying a little more for better service. Over half said easy access to support is a reason they fell in love with a brand.

And one that threw me was a study that found [70%] of consumers would prefer human interaction over bot interaction when it comes to customer service. 🤯

I thought I knew what went into providing outstanding support. But after looking at the data I had to rethink a few assumptions.

Over the past year, I’ve come to realise that really helping users for the long-term relies on more than just answering support tickets with solutions to problems.

It takes time and effort. Investment in helping users understand the ins and outs of HelpDocs. Helping them find solutions on their own rather than just giving them the answers.

This revelation didn’t really hit home until I became aware of the impact offering up things like custom code snippets to customers was having—something we’ve since resigned ourselves to not doing.

HelpDocs has pretty incredible customisation potential. On the Pro and Growth plans you can use custom CSS and JavaScript snippets to your heart’s content.

I mean hell, you can build an entire custom template if you really want to and know what you’re doing 😅

But that’s the point. You kinda need to know what you’re doing 😬

And many many users who wanted to make customisations didn’t 🙈

Initially it wasn’t too much of a problem. The customer would ask us how to do something simple like hiding authorship. I’d take a look at their knowledge base—because the snippet changes depending on their template—and bish, bash, bosh, I’d offer up the right CSS and tell them exactly where they should add it.

Except that’s not really “Job done” at all. Because then I’d set a precedent of doing everything for the customer instead of helping them do it. I wasn’t embodying our motto of “Help Customers Help Themselves” and was failing to help our users succeed.

Don’t get me wrong, the goal is always to solve a problem. But long-term customer success takes more than a simple solution. And people want the resources and ability to solve problems for themselves.

The research we collected backed this up too. A whopping 91% of people surveyed said they’d use a knowledge base if it were available. And over half said they’d prefer to resolve issues on their own instead of relying on CS 😳

I’ve come to realise instead of providing the solution outright, focusing on educating users who ask for custom code can help set them up for long-term success. We already have resources. We just needed to teach them how to use them 🙃

Bots Vs. Human: The Ongoing Debate

Perhaps one of the most surprising stats that cropped up in the research was the data surrounding human interaction and the use of bots in customer support. 🤖

I’ve no doubt there are nuances to this debate. I’ve also no doubt the nuances are too numerous to really go through in a single blog post 😅 So I’ll keep the focus on the research and try not to stray too much.

In a report, Sitel Group found that 70% of participants would rather have human interaction over bot interaction when it comes to customer service. Around half said the reason is due to not trusting a bot to understand their needs.

This kinda challenged my perception of what contributes to providing outstanding support. I was under the assumption that people would care more about getting a fast response over a 100% accurate and empathetic one.

Well there was research on that too! It turns out one in three (33%) preferred brands that offered a “quick but ineffective response” compared to only 17% who said the same for a “slow but effective solution” 🤷‍♂️

I guess really what it boils down to isn’t just whether the response is fast. Apparently it’s not always that it’s accurate either. It’s all to do with being understood with 48% highlighting that as a primary reason for wanting human-to-human interaction.

I guess that’s one of the key differences between automated support and a real, live-action person. Sincere understanding and empathy. While there are huge advances in technology, you can’t fake the human element. And many people just want that. Most people it seems!

Sure, bots can be programmed to offer up solutions. But can they educate? Can they see where someone is struggling and put themselves in that position? Can they go above and beyond with their resolution?

To me these seem like things only a real-life support person could do. And perhaps it’s these human-specific elements that can make support exceptional. 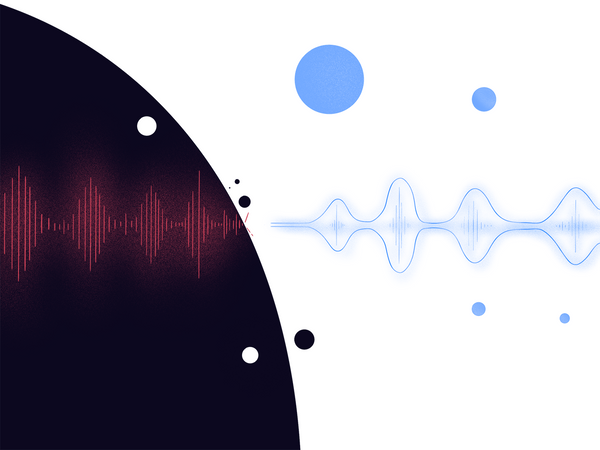 Notifications can become overbearing especially for remote teams. Here's my experience learning to take a step back and focus my time more wisely. 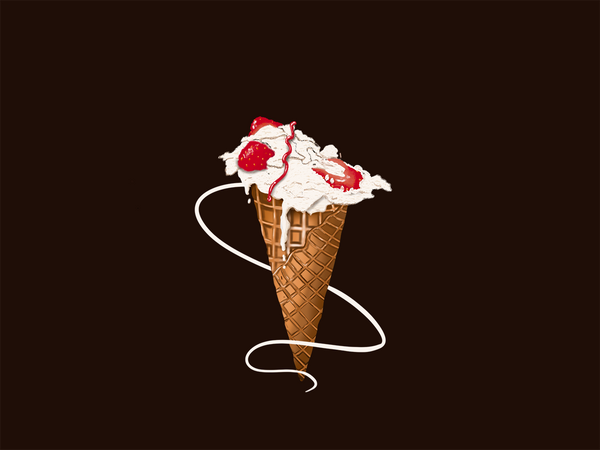 As a remote worker, one of the most difficult things is to allow yourself time away from work tasks. And as Matt found, when you do it’s easy to let self-doubt eek back into the picture. 😬