With Easter having come and gone, it's been a crackin' year for us so far. But cracking isn't something we want with our service, so this month's updates are mostly about infrastructure upgrades. No yolk.

HelpDocs has grown to serving millions of docs a month so we've been hatching a plan to make that scale for the long term. 🐣

But it's not all about our infrastructure. We've made it easier for custom templates to be built and released our first guide. So hop along the post to hear more about what we've been up to.

Custom templates are now in Handlebars 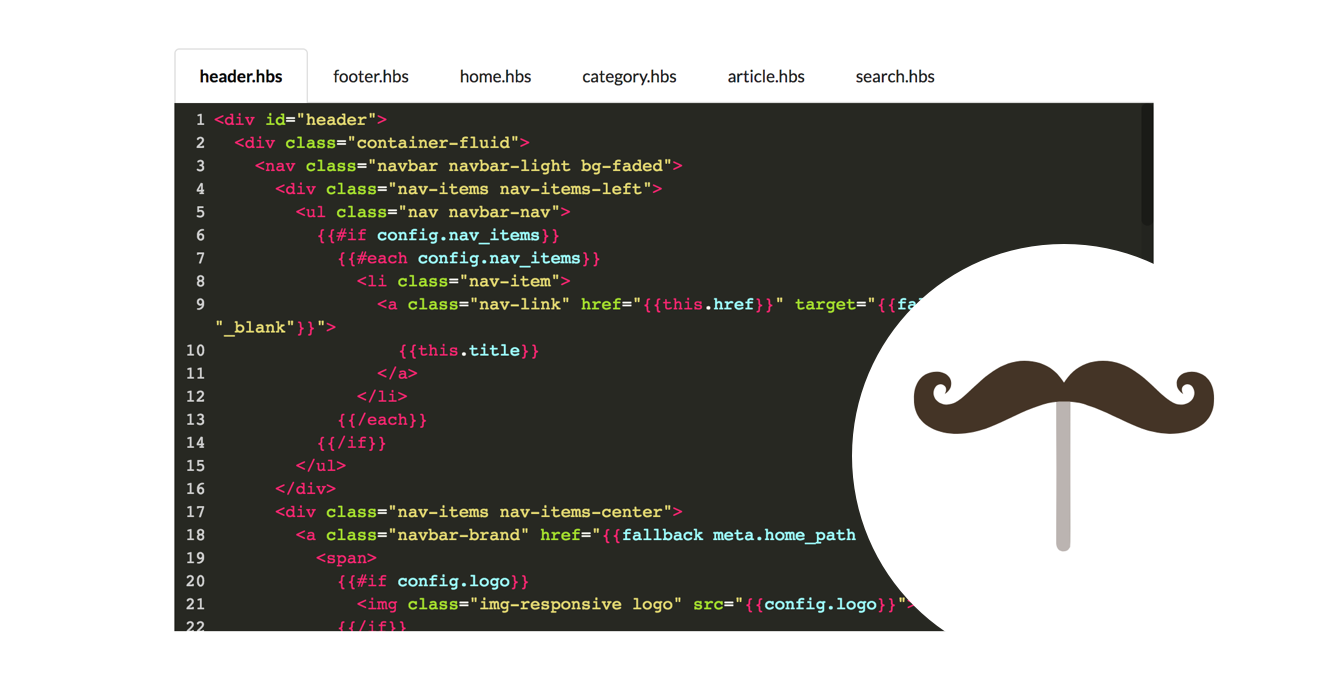 We stuck with Jade (now named Pug) for our custom template language for a long time. It was flexible and allowed users to use Javascript inside their templates.

But the performance wasn't the best and many users didn't find it easy to use. It's not the most popular language and was space sensitive which caused a major headaches.

That's why we've decided to switch our templating language to Handlebars—a popular templating engine—with a list of helpers to make it even easier. Custom templates now render 30x faster than before.

To get started just head to our docs and download the starter template. If you want to learn more about Handlebars, head over to this Treehouse tutorial.

If you're a customer with an existing Jade template don't panic. We'll make it easy for you to transfer and we'll be sending you some extra information on transferring your templates shortly. Your templates will work until we switch you over. 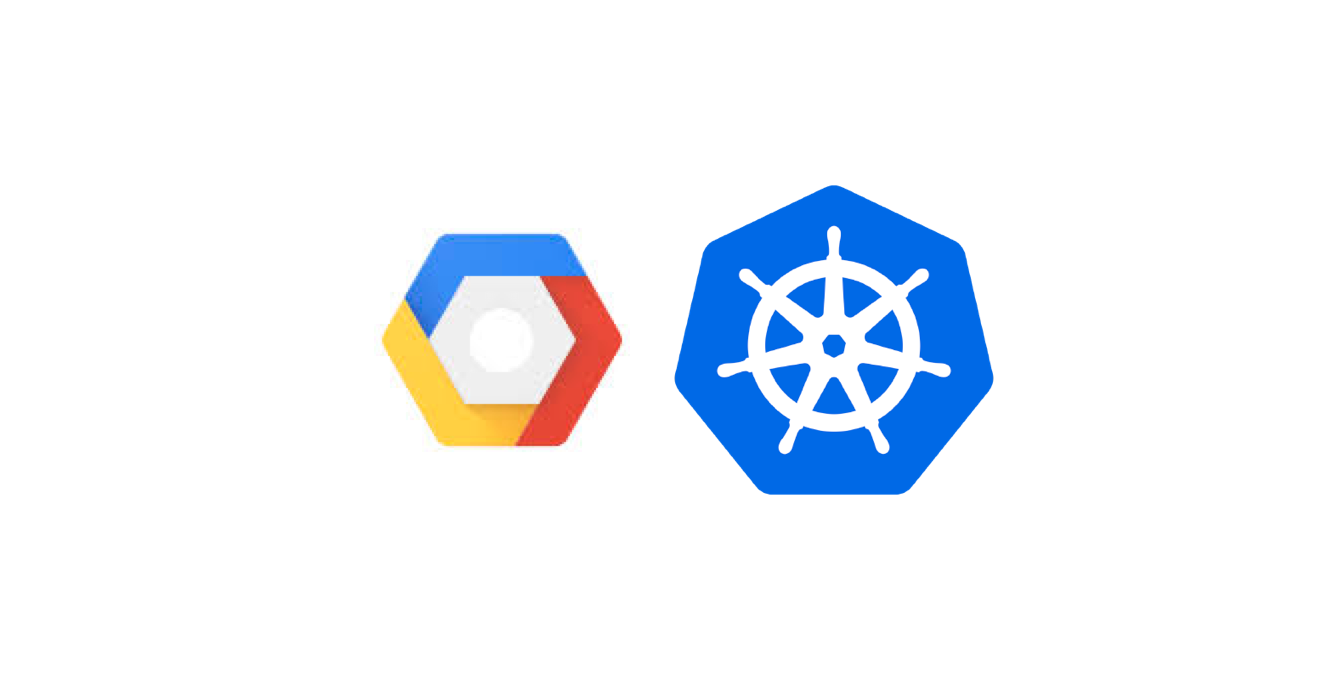 As your company and docs scale in size, it's ever more important we create a solid platform you can rely on. That's why we've invested in moving our entire infrastructure over to Google Cloud.

HelpDocs now runs on a distributed system called Kubernetes. It allows us to automatically spin containers up and down with demand and dramatically reduces the chance of knowledge bases going down.

We're also investing in moving our databases to a single region so requests take less time and you can write your docs even quicker.

A guide all about starting and organizing your knowledge base

When you run a company all about knowledge bases and speak to users, you start to understand what makes a good one and realize just how difficult it is to start creating one from scratch.

We've been asked countless times in the past about the best way to write, organize, and update your self-serve support. We never had a good resource to share until now.

So say hello to our first guide: Building a knowledge base from scratch. It's available as a guide on our website, an ePub, or PDF if you're on the go.

Is immediate support a little over the top? I think so. In this post, I dive into how shops and SaaS companies might wanna tone down their proactive support and keep things a little more chill.

We take a look at how you can turn a list of Knowledge Base search keywords into actionable insights to help improve your self serve help.

What happens when you leave your apartment and a COVID spike happens whilst you're staying in hotels? Find out in the next part of the series.