When you try to do everything, you risk achieving nothing.

Profound, right? I’m sure I’ve paraphrased that from something I read. Or maybe it’s just a bastardization from a low budget fortune cookie or something. 🥠

In any case, a few years ago, that would have been my epitaph. As a freelancer, or even as an employee, I had an overwhelming urge to do everything, lest I be accused of being unable to do anything.

The result was unsurprising, really. A lack of delivery on any high-impact activities relating to the job I was being paid to do.

Instead, I was delivering on a bunch of areas that at best skated on the outside of whatever role I happened to be taking on.

It meant I was learning new skills the whole time, but my actual work was suffering. And I was suffering, too.

But don’t feel sorry for me. It was my own doing.

In hindsight, it had a lot to do with imposter syndrome. I was eager to subvert my dwindling confidence, defaulting to “Yes” to avoid criticism on my work ethic. Judging myself by an arbitrary ROI for the company.

The irony was I took on way too much and ended up walking away battered and bruised with my work ethic tailed between my legs.

I’ve begun to struggle with this again in the past few weeks. As I transitioned into a different role at HelpDocs, I was hit by the dormant foe of imposter syndrome.

Instead of letting it win, this time I’m facing it head-on. And in doing so, I’m trying to figure out what the root cause of my imposter syndrome really is.

It would probably be a Freudian copout to say that my imposter syndrome stems from my mother or my upbringing. 🧐

But it’s probably at least part of it.

You see, I was raised by an unemployed single mother. A very independent single mother at that, despite her reliance on welfare. She did pretty much everything herself, driven mainly by whatever remained of her pride, and a necessary frugality that came with growing up in relative poverty.

I’m not just talking about day-to-day work. It wasn’t just household chores. It was everything!

Despite her financial reliance on welfare, she managed to teach my brothers and I the power of independence. To fend for ourselves. To not to rely on other people. In a world where the welfare cycle is rife, I feel that in itself is a commendable feat.

We were taught that if you needed something done, you did it. And if someone else needed help, you helped them! Even if you didn’t know how.

What you couldn’t do, you learned to do. And if you couldn’t learn it, you had a go anyway. Because what’s the worst that can happen?

When the small amount of money you have barely covers food and utilities, you either did it yourself or it doesn’t get done. Whatever ‘it’ is!

Fast forward a couple of decades, and here I sit having mastered the art of ‘having a go’. My genes and upbringing have helped me become a true Jack of all trades and very much a master of none.

The trouble is, the frugality I grew up with informs my decisions. My default response to any scenario had become ‘have a go’. But as a master of none, this led to a constant fear of being called out.

Don’t be a Hero

It’d be unfair to blame the work ethic my mother instilled in me for my imposter syndrome, entirely. A lot of it no doubt also stems from my insecurities about my sub-working class roots.

I've never been able to shake it. Not really.

I feel a constant need to prove myself worthy of any job, which undoubtedly leads me to take on way too much.

I guess I've just gotten better at ignoring it.

The thing is, it's all self-inflicted judgement. So, I have to take some responsibility for the resulting struggle with overworking and underachieving that plagues me to this day.

And as imposter syndrome threatens to rear its ugly head once more, I find myself revisiting and experimenting with strategies to overcome it.

For me, the most freeing and useful tool in my arsenal is ‘no’. I’m going against the grain a little here. But embracing ‘no’ and admitting when I don’t have the time, skill, or knowledge to help someone out is a powerful thing.

But it’s not as easy as it sounds.

It goes against everything I’ve learned and everything that’s been instilled in me growing up. Saying no is uncomfortable and it makes me squirm just thinking about it.

You see, I want to help.

It’s in my bones.

If I was a football (soccer) player, I’d be a winger, putting in the assist that helps the striker get the goals.

Every time I say no, my gut tells me I’m letting people down. By not agreeing to help them tackle whatever project they’ve cooked up—pro-bono, of course—I’m leaving them in the lurch.

Nobody else could ever fill the void that I’ll undoubtedly leave.

The truth is, that’s a fallacy. And a pretty arrogant one at that. While counterintuitive, me saying ‘no’ is the best thing for everyone.

I’ve come to learn that being a hero when you’re super unqualified, simply ends up badly for all involved.

You string people along, scrabbling to learn how to complete what is often a menial task. They become frustrated, and you become disheartened.

You become an actual imposter.

That being the case, when you’re later faced with imposter syndrome despite being qualified, it’s much harder to shake the feeling.

The drop in confidence that results from taking on too much and delivering too little is far-reaching.

Now, if I don’t know how or don’t have time to do something, saying no saves me from doing a half-arsed job. It also saves the people asking from disappointment and means they can find someone more qualified for it.

Historically, I’ve been a bit of a perfectionist. Which is a difficult thing to maintain when you’re taking on things you don’t really know how to do.

Not a perfectionist to the point where I wouldn’t produce anything, but it wouldn’t have been unheard of for me to have six or seven drafts of a blog post.

That level of output was thrown into stark contrast as soon as I joined a team with a penchant for constantly shipping.

I’ll be honest, it took me a minute to adjust to HelpDocs. My focus on perfection—coupled with my desire to do everything—was an incredible hindrance.

With my teammates shipping quality updates to HelpDocs on a daily basis, at times it felt like the productivity bar was set higher than I could possibly achieve.

The truth is, there isn’t a productivity bar anywhere but in my head. I’ve never been expected to achieve anywhere near the level of output my colleagues achieve.

The beauty of the HelpDocs team is that I’m afforded a level of autonomy usually reserved for the C-Level employees.

I own my workload. I decide where my time is spent.

Of course there are rare occasions where I’m steered toward a particular thing—usually, it’s a webinar or a customer interview. But these moments are few and far between.

In fact, I’ve never been told what to produce.

Instead, I decide on my workload and validate it in discussion with the team—With the latter part usually only for my peace of mind.

The resulting mindset change from having such autonomy has been invaluable to my productivity because I can increase or decrease my workload as I see fit.

Being accountable for my own time has also meant I’m less inclined to draft or reshoot countless times. Instead, the focus is on shipping authentically rather than crafting a pristine message.

In the end, I think it’s this move to more authentic shipping that’s shifted my focus from quality vs. quantity toward something more valuable.

In turn, this has helped me manage the imposter within. 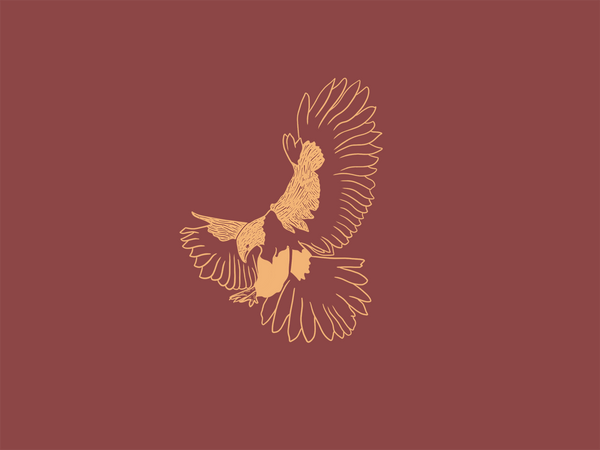 Last time we tried to hire was a 💩show. So when Jake told me we were hiring again, I had two contradictory and gut-wrenching reactions: Excited relief, and overwhelming fear. 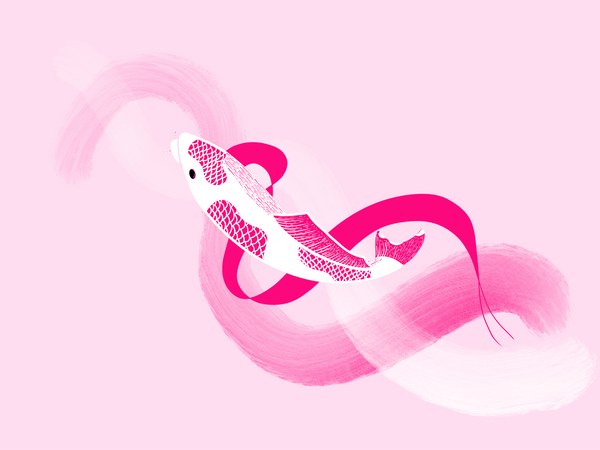 “If you ever need a marketing gig in the future you’re pretty fucked”, Jake remarked during a completely off-topic bout of lighthearted banter about work ethics. We often joke