I used to be a full-time musician. Though not the glamorous kind.

I was a drummer struggling to make ends meet. My bank account was often full of zeroes. Unfortunately there were no other numbers on the left.

On the flip side, I could count a bowl full of pennies faster than it took Usain Bolt to beat the world record. 🥇

It wasn't the rock'n'roll life I had imagined it to be.

Being a drummer, my livelihood depended mostly on other musicians. Sometimes a guitarist would need accompaniment. Other times, I would sub for a drummer of a local band whose distant cousin was getting married.

Rarely, I'd get a fun and well paid specialty gig. Those always felt like winning the jackpot.

I took a look at my calendar while eating the last few slices of bread. I had no gigs lined up. Rent was due in a few days. I looked at my phone in a desperate plea for... something. Anything really.

It was dead silent.

I needed another way to supplement my measly musician's income. I didn't want to find a job outside of music. That was how most musicians ended their careers. (Hello HelpDocs 😛)

Maybe I could find a job on a cruiser? Nah, not skilled enough. How about being a drum tech? Not a thing in my country. Roadie? I can't drive.

Hmm, my soul must be worth at least two months of rent. 🤔

Then the lighting struck. The street. I could play on the street.

I felt like a genius. It was free to play and there was a good chance I'd earn enough to cover the rent. Well, at least until I get famous. 😏

I packed my drums and hit the road.

I picked a busy spot in the city center thinking it would bring me the most income. Boy was I wrong.

Most of the time people ignored me and went about their business. I was trying to make eye contact in hopes that someone would stop and listen. Tried playing loud. Tried playing soft. It was an exercise in futility.

After what seemed like eternity someone stopped to listen. FINALLY. They came closer.

Dude, can I sit behind the drums? I used to play in high school.

The bubble was immediately burst. The only type of people my playing attracted were high-school drummers. Great.

I didn't want to get swayed by my apparent lack of success. I closed my eyes and banged away. I dreamt about being a rich musician. I wanted a pool.

A sudden metal clang brought me back to reality. Someone took pity gave me money for the performance. In fact, I already had a bunch of coins in my gig bag that I haven't noticed during my daydreaming. Ka-ching! 💰

I managed to have enough for the rent in just a few days. I was onto something. I also enjoyed playing whatever I wanted in front of people. It was kind of liberating. I got more into it with every day.

During one of my overzealous performances I felt a heavy tap on my shoulder. It was the police.

Do you have a busking permit?

Nope. No permit. 🙅‍♂️ I didn't know I needed one. I probably should have checked. Whoops.

It worked. They let me go without a fine. Though I needed to get that piece of paper. Soon.

I came home and opened my shoddy laptop. I hopped onto the city council website to look for more information about the permit. I found... zilch.

I had to go to the council to get the information. Oh boy.

Now that I think of it, my experience with the council is the major contributor to my queue hatred.

Hey there! What do I need to get a busking permit?
Please fill out this form.

I borrowed a pen from the nearest person, took a deep breath and inked my way through the form.

How many centimeters (feet) of space does your act take? Where exactly would you like to perform? How does your act contribute to the cultural advancement of the city?

Wait, what? How the fuck should I know that right off the bat? Why does it even matter? There was no way I could've filled this on the spot. It was clearly a homework assignment.

I forgot to return the pen. 🙈

At home I did all the measuring, pathfinding and explained how I wanted to change the world with my drumming. 😏 I thought I had the perfect paper.

Trek to the council. Another long queue. Form submitted.

Looks good, all you need to is pay the 10 Euro fee and wait.

Great, another dent in my almost non-existent budget.

When can I expect the permit?
I don't know.

Gee, thanks for the help.

Your application has been rejected.

Is it the location? Would I take too much space? Are drums too loud? Is it the time of day I picked? Do they not like me? Is Earth flat? 🤷‍♂️

Still in disbelief, I called the council and asked for clarification. The best they could come up with was to try again with a quieter instrument.

Fortunately I owned a tank drum, a low volume meditative instrument. I thought I would do as well with it as I did the drums. Maybe even better.

I went for another round of the queue-fill-pay game. This time I was more conservative in my approach.

I chose a park instead of the city square as it seemed a more appropriate setting. I told them I only needed the space for a folding chair.

I only wanted to perform in a small time-frame from 3 to 5 PM. It was a time when most folks were done with their work and most likely to listen.

Your application has been rejected.

You've got to be fucking kidding me. Another call, another verbal shrug. I swear there was steam coming out of my ears and nostrils. The lack of feedback was infuriating.

This was turning from a win situation into a horror story. But I wasn't about to give up just yet. I wouldn't let them win.

Location: Anywhere you allow
Instrument: Tank drum (it's almost inaudible)
Space: What is space?
Props: I will hover.
Time of day: Whenever you'd like

Queue. Fill. Pay. Just as I was about to submit my third application, a muffled voice from the counter told me to come a bit closer. Then they whispered:

Do you know why you're getting rejected?

I didn't have a connection. That's all it takes to get the permit. A connection. Hooray for nepotism. 🙄

Now it became a matter of principle. I was going to get connected.

I swiped vigourously through my phonebook. Maybe Joe, he knew some people in politics. How about Mary, she was in the neighborhood committee. Hm, Kate knows a few people who already have a busking license.

Hey Kate, do you have a connection in the city council?
What for?
A busking permit.
Hm, let me make a few calls.

I've got someone for you.

I had to fill in the application and go upstairs. Knock on the door number three and give it straight to someone named Clark. I would then need to tell Kate the application number and she'd take care of the rest.

It all sounded dodgy and I found myself wondering are speakeasies still a thing? 🤔

I went all Rambo this time. I jumped the queue and just grabbed the form. I chose the best location, named several instruments and asked to be able to play through the entire day. Rage against the machine.

I got upstairs with determination and knocked on the door. No answer.

I looked around and there were other people waiting. All wanted to see Clark. I don’t think anyone does any work in this city council.

From the looks of the weary faces, I was in for a long wait. So I grabbed up a chair, got out my phone, and settled in.

I was just finishing my fifth game of mobile Tetris when Clark finally came down the hall. I think we looked like meerkats when our heads synchronously rose in expectation.

I don't have time for you today. Come back tomorrow

Well fuck you too.

All the people left swearing except for me and Brave. Brave took a step forward and showed her flowers with a box of chocolate underneath. They said someone's cousin sent them. Clark's frown turned into a smile and Brave got in.

I didn't have a box of chocolates. But I wanted to be more like Brave. No giving up now. Before the doors closed, I told Clark I just needed to hand them this tiny little form.

They told me to leave it at the counter. The counter of doom. Was my connection worthless after all?

I reluctantly approached the counter.

Clark told me to leave this for them.
Alright, have you paid for it?

I couldn't afford spending more money on something that probably wasn't going to work.

Uhm, they told me I don't have to.
Alright, all done!

I couldn't believe it—my bluff worked. I probably could've done that with every application. This whole experience left a sour taste in my mouth. I felt like a fraud.

The next morning I had the license in my hand. A simple A4 paper that looked like a Word template gone wrong. I got everything I asked for. I could finally play on the streets again and make that sweet, sweet cash.

I didn't feel any relief. I felt anger and disgust. They flat out rejected everyone except for the privileged ones. Quality didn't matter. The question about cultural contribution was bullshit. I always wondered why this city had so many bad musicians on the streets.

This was a terrible experience and one I wouldn’t relive when I applied for a permit in Dublin, but that’s a post for another day. 😉 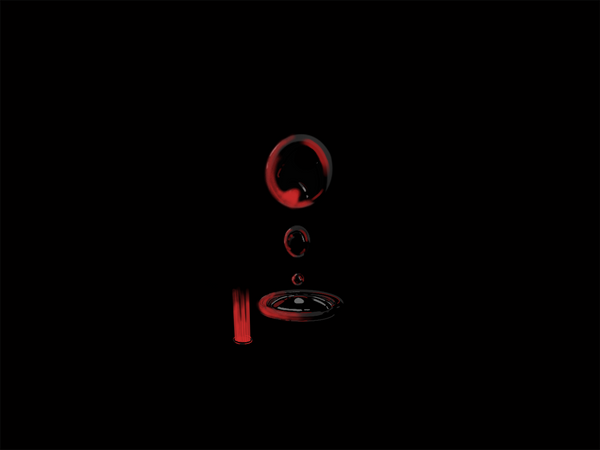 I’m sat at my desk, an old dining table crammed into the corner of what will become my office. It’s still light outside. I can hear the birds 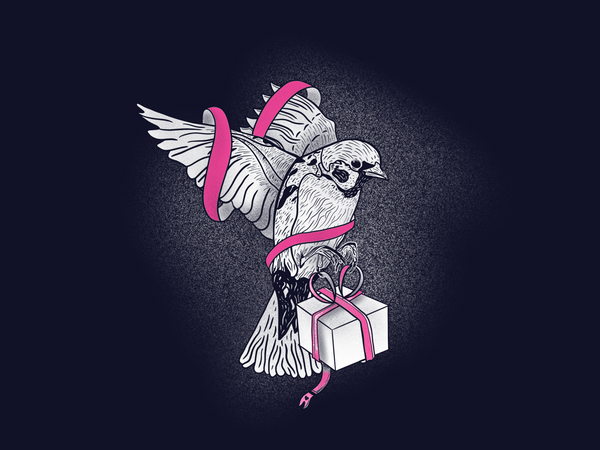 The past month has been pretty intense. But in a good way 😬. Sebastian joined the Customer Education team. I went on a 10-day jolly vacation to renovate my new house